“State fairs have a 170-year history of bringing communities together to celebrate agriculture, arts and crafts, livestock and the change of seasons.

Attendance at many state fairs, however, has been flat or declining, and officials say they need to offer more than deep-fried Klondike bars to attract young people and families.

At this year’s 11-day fair, which runs through Sunday, there are fewer live-animal displays and more stilt-walkers dressed in flower costumes. The event still features gourd decorating contests, but some are painted like Pokémon videogame characters. 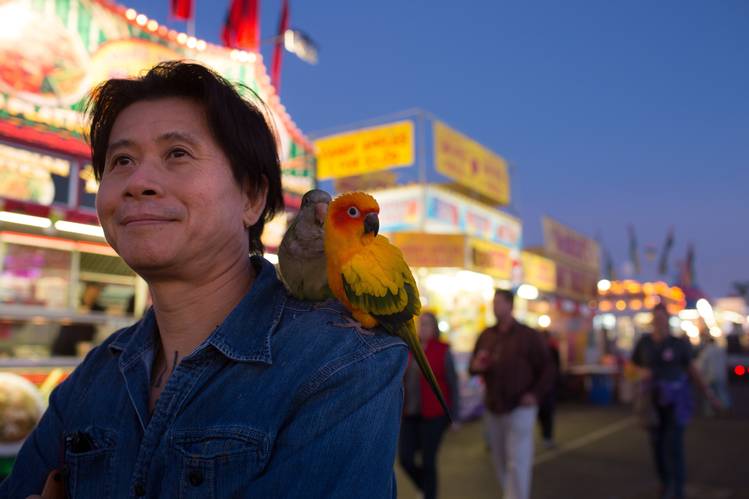 ENLARGE
Sawek Haituk walks around with his pet birds at the North Carolina State Fair on Tuesday. Photo: Jason Arthurs for The Wall Street Journal

The fair has ended its tradition of nightly concerts by one-hit country bands and replaced it with a “Homegrown North Carolina” concert series of 80 acts with local ties, from glam-metal band FireHouse of Charlotte, to Bollywood dance troupe Nuv Yug, from Raleigh.

“If we get a million people here, I’ll be a happy man,” said Steve Troxler, the North Carolina agriculture commissioner.

The fair, a self-funded state enterprise with revenues of $16.5 million, must strike a balance between reflecting North Carolina’s diversifying culture and preserving its agricultural heritage, Mr. Troxler said.

The Bollywood Night at the fair’s arena recently drew several hundred people, many of whom were from Morrisville, the heart of the state’s Research Triangle Park technology hub. 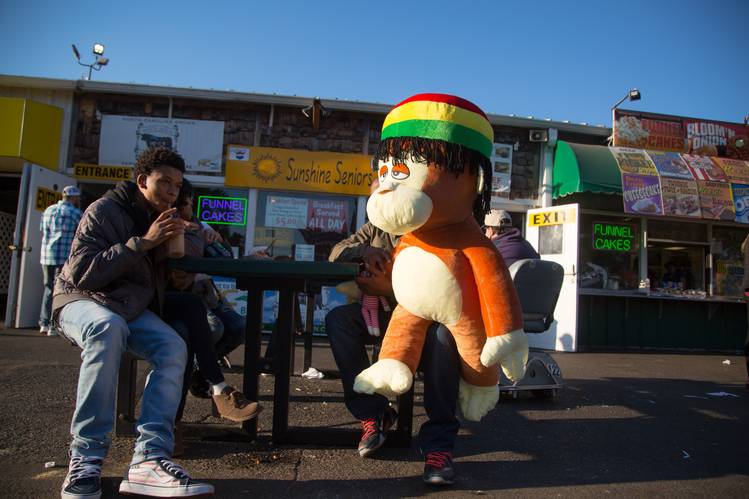 “Who would’ve thought 50 years ago when they founded the Research Triangle that we’d be here at the state fair listening to Bollywood music?” asked Steve Rao, an Indian-American city council member from Morrisville, as he introduced the dancers.

North Carolina is among the fastest-growing states in the U.S., and nearly half its adults are from out of state, according to the Carolina Population Center at the University of North Carolina at Chapel Hill.

Moreover, the state has been losing more than 400 acres of farm and forest land a day to development, Mr. Troxler said. “Even if your grandparents had farms, they’re two or three generations away these days,” he said.

This year, the North Carolina state fair showcased the changing face of agriculture, with a craft-beer tasting display and a wine-tasting competition. Some states are pushing the envelope even further, with a cannabis booth on display this fall at Oregon’s state fair. 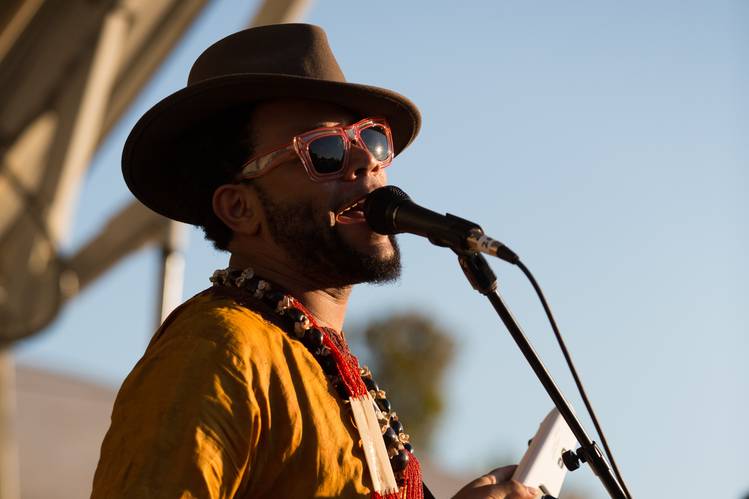 In an effort to attract a crowd that might not go to fairs, North Carolina state fair officials have instituted “Take Your Lunch Break at the Fair”— a free-admission promotion targeting suburban office workers.

Angie Tyson, a 29-year-old tax manager, took her lunch break with five colleagues from accounting giant Grant Thornton LLP, after the Oct. 15 federal tax extension deadline. She and her co-workers, however, stuck to tried-and-true fare such as country ham biscuits served up by a church celebrating its 100th year as a fair vendor.

Ms. Tyson said it was her first visit to the state fair since high school. She said she liked the 21st-century touches, such as the lunch break, but was ambivalent about the chick-pea fries and bonsai-trimming demonstrations.

“It’s about fall, food, rides, crowds, memories,” she said “It’s good if they don’t change it too much.””

Write to Valerie Bauerlein at valerie.bauerlein@wsj.com