My vision for Morrisville is that our Town emerges as a global hub of innovation, a community, where you can find any culture in the world, and a destination for any creative person who wants to live and thrive in an innovative environment.

Since I was elected, I have been working hard to execute this vision, and I wanted to provide you some tangible examples of my leadership in a number of key areas, along with my positions on important issues, which our Council needs to address. 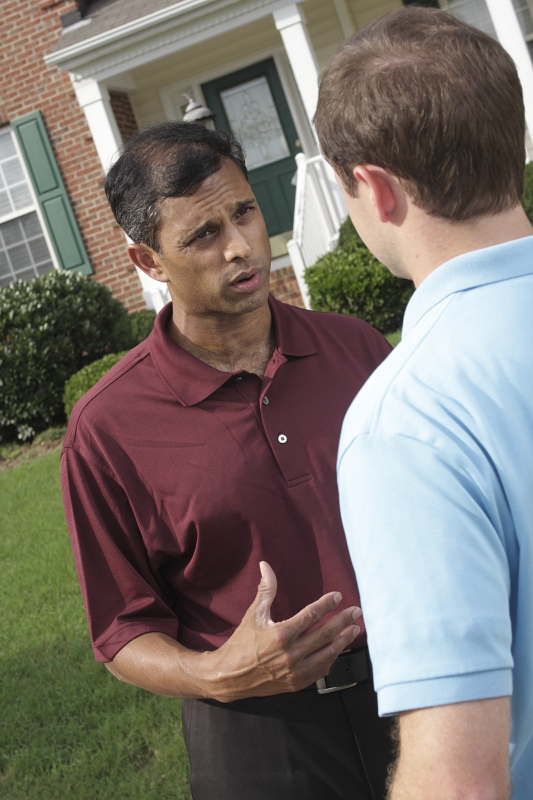 Even before I ran for Office in 2011, I was very involved in helping small businesses and entrepreneurs, get the small boost or lift they needed to grow. Small Business Development and job creation were top goals in my first term, and I am proud to say that I have accomplished the first steps in advancing this cause.

In North Carolina, in the last ten years, entrpreneurship has created 46,000 jobs , investing 7.7 billion in capital to our state. SAS, Red Hat, Cree, Sciquest, AllScripts, to name a few were small companies, before they saw exponential growth, and who knows if the next SAS or Red Hat, or Quintiles, may be a start up with a great idea.

I led efforts with the Chamber to start the Hottovation program, where start up companies, can have access to incubation space, and can have the resources they need to be make their ideas, a reality, and to grow their companies. Morrisville, now joins Raleigh, Durham, Cary and regional efforts to advance innovation and entrepreneurship.

Efflux Pharma, Excel Heritage, JWeb Technology, Finder 411 and Concert Telecom are all on their way to growing their businesses, after only four months of being in the program

I Hosted a Small Business Open House in April, when businesses shared their ideas on how we can help them grow faster, and shared insight into the process. I will be hosting another session and from these meetings, we will submit a working list of ideas to Council and Staff on insight into where there can be improvements in our process.

A vibrant downtown Center will provide us the unique identity, which we are now lacking in Morrisville.

A Main Street, with local shops, a historic district, where we can showcase our Civil War History, and a Cultural Arts Center or Ampitheater,  will not only enhance the quality of life for our citizens but also bring in additional visitors and revenue to our Town.

I support Public Private partnerships, similar to Mathews, NC to implement this plan, as long as we make sure that we do not over grow traditional retail establishments, which may already exist in our Town.

The Council has provided staff, the direction to continue with options to purchase the land for Developers, who may be interested in partnering with the Town.    Recently, I have had a North Carolina developer approach me about a possible project in the Town Center.

When I ran for office, I stated that we would also leverage our global diversity, not only for the benefits of cultural exhange, but also to create more economic opportunities, by leveraging our connections to other regions of the world.

Examples: I am working on an economic development opportunity to bring a global software company from India to locate in the Triangle and I worked with Biotech leaders, Dr. TK. Rao,  Dr. Vipin Garg, Bhaskar Vennapali, and Rama Kuchibatla to a host the Commerce Minister and an Andrapradesh Biotech Delegation at Fuji Diosynth in Morrisville.

From this visit, I am discussing a regional partnership between Andrapradesh and some of the Triangle municipalities and thank these leaders for bringing this delegation from India to the Triangle.

Indian Ambassador/Nepalese Ambassador: I hosted visits in Morrisville with these dignitaries, working with Swadesh Chaterjee, and Nepalese leaders and we are now working on the possibilities of Sister Cities Programs with other Towns and cities in India and Nepal.

Both the Biotech delegation visits and the Indian and Nepal Ambassador vists are perfect examples on how we can leverage our connections to other regions of the world to explore and establish global partnerships and also market our Town and region to other parts of the world.

Open Data: I am working with staff and Council, to implement Open Data Initiatives, and join the growing list of Towns and Cities in Wake County, who are leveraging open data to enable citizens to make better informed decisions, develop innovative applications, and most importantly, engage citizens to be move involved with their Town. GPS Systems and the Weather Channel are perfect examples of what

Cloud Computing: Setting a policy requirement for out Town to explore cloud computing, as a way to reduce Capital expenditures and to have IT delivered as a service, a trend we are seeing in the market. In my next term, I propose some type of IT Task force, where we can leverage on the innovative, IT minds and talent in Morrisville to share ideas on enhancing operational efficiency of IT.

Smarter Cities are cities and towns, whom are analyzing data to make better informed decisions, to better invest tax dollars to provide the best customer service to their citizens.

Many Governments are providing data in open, useable formats for citizens, in an effort to fuel more innovation and also enable citizens to analyze data to create unique applications for municipal governments to solve problems, and to provide even greater transparency for our citizens and elected officials.

Cary, Raleigh, and Wake County are taking the lead in this area, and I am now leading efforts in Morrisville for an Open Data Initiative, which will provide identified data sets to the public in key areas, including permitting data , crime data, and other key information from public departments.

In addition, I also recommend the creation of an IT Advisory Task Force, which can bring together our vibrant IT Community in Morrisville to lead these efforts, also bringing best practices and ideas, on how to increase the efficiency of IT operations, including cloud computing, disaster recovery, and other critical areas.

The most pressing issue facing Morrisville is the congestion and need to upgrade our infrastructure. 20 percent of our state roads, go to maintaining state roads, and the state is too fiscally constrained to make much progress on our road network.

I support the creation of the Transit Task Force, where we can leverage ideas from our citizens on how we can address this issue, along with asking the Wake County Commissioners to put transit on the ballot in 2014.

I also intend to see if we can provide some funding from the 2012 Transporation Bonds, if developers can contribute to the right of way, to road projects like Morrisville Carpenter road widening.

This two lane road project will improve traffic safety, mobility, and reduce congestion on NC 54.It will provide motorists and emergency responders additional connectivity between NC 54 and Aviation Parkway, and reduce congestion delays at Morrisville Carpenter Road and NC 54.Finally, this project will also encourage high-quality mixed-use commercial development on the McCrimmon Corridor, which will become a prime area for the final build out of our Town.

The $5.3 million Parks and Recreation Bonds will invest in new amenities, and improve existing recreational facilities, to meet increased demands for recreational programs and facilities.

These bonds will most result in only a 4 cent tax increase over the next two years, but will yield significant improvements that should reduce traffic congestion, improve property values, and enhance our quality of life.

I support the 2013 Budget, which will implement a two percent tax increase (along with a round up increase by .00035 for road improvements) to begin the design work for the Mccrimmon Extension.

Morrisville, a Global Hub of Innovation

Today, we see a very different Morrisville, as we are home to a number of different cultures from all over the world. Our diversity makes it possible for us to tell other nations that we want the best and brightest from around the world to bring their families to Morrisville, and to join us in making Morrisville a hub for one of a kind, globally talented workforce, and a great place to start a business in many of our new and emerging technologies.

We can promote our diversity and our culture of innovation to develop and strengthen ties to growing economies in other regions of the world in an effort to increase foreign investment into our Town. In 2013, I am leading an effort to bring the EB 5 program to Morrisville, which will provide foreign investment into public projects in exchange for expedited green cards and visas for high tech workers in our state.

This initiative will help us create more jobs, and continue to market our region to global talent and organizations. I also want to increase our Town’s stature internationally.

This year, I hosted visits with the Indian Ambassador, Nirupama Rao and Nepalese Ambassador, Shankar Sharma, who were interested in creating sister city programs between their nations and Morrisville. In 2013 I will work with our Chamber to promote other international programs that we can work on in the near future.