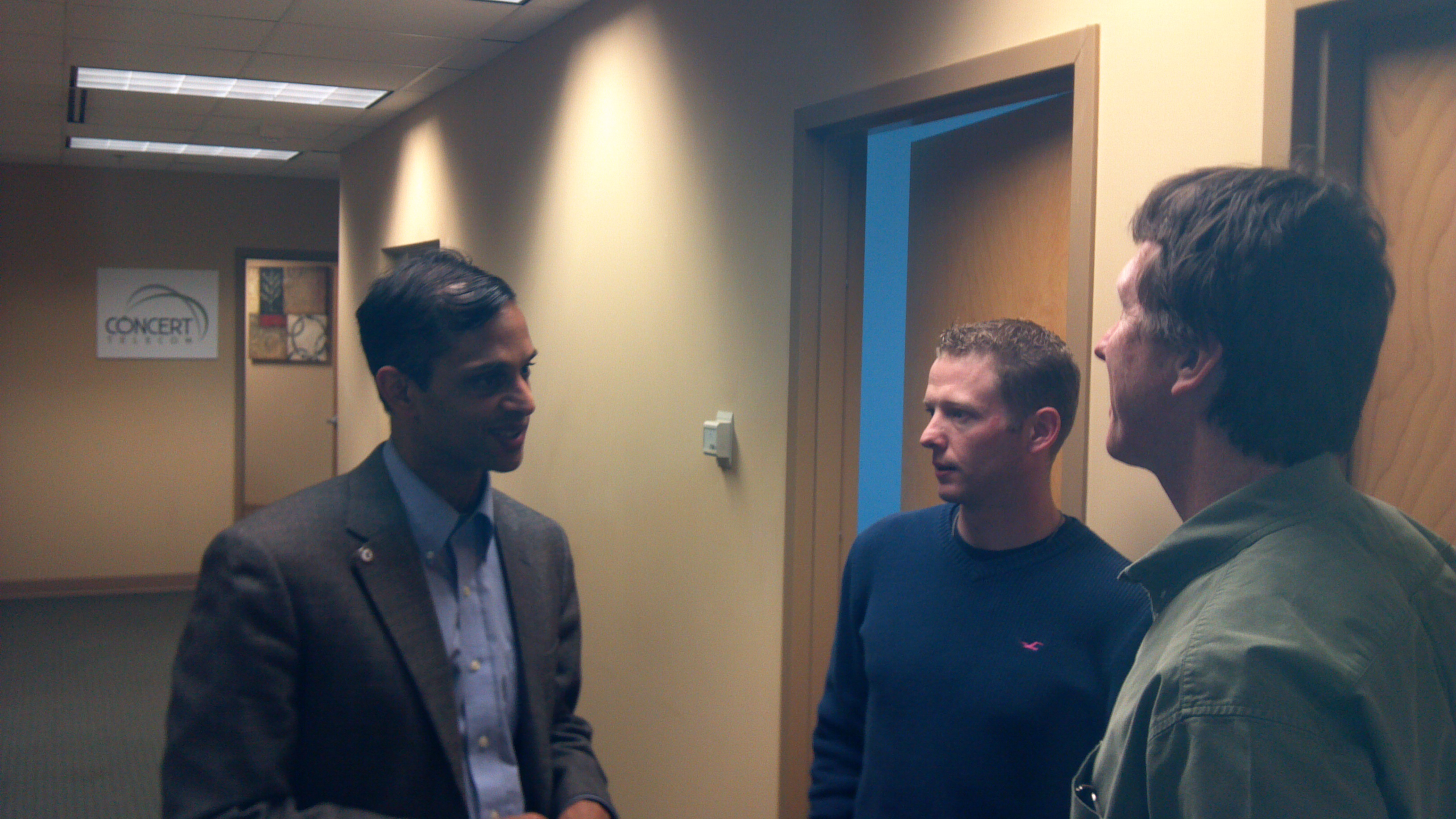 had a great meeting with our local entrepreneurs or Hotties on Friday. We spent time having each business update us on their progress

I attended this afternoon the Triangle Community Coalition lunch meeting, where I saw Mitch Silver’s presentation on the Raleigh Unified Development Ordinance.   It was very helpful for me to see how the new process will work in Raleigh, particualrily the positive impact on Mixed Use Development.    I look forward to continuing the […] 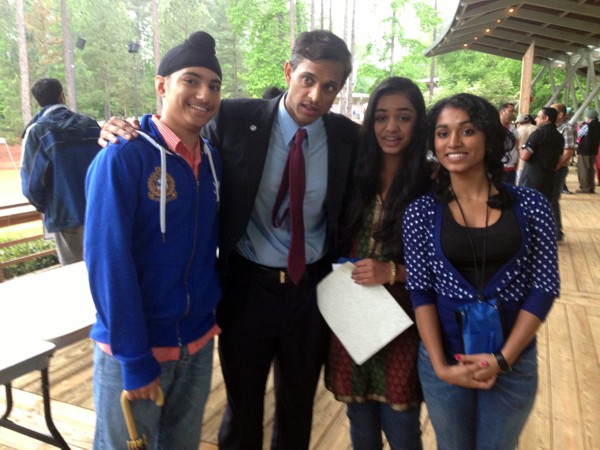 On Sunday afternoon, April 28th, I am looking forward to attending the Beskai Mela event at Koka Booth Ampitheater. This will be a great event and we will celebrate and share the dynamic and rich Indian culture with the Triangle region. 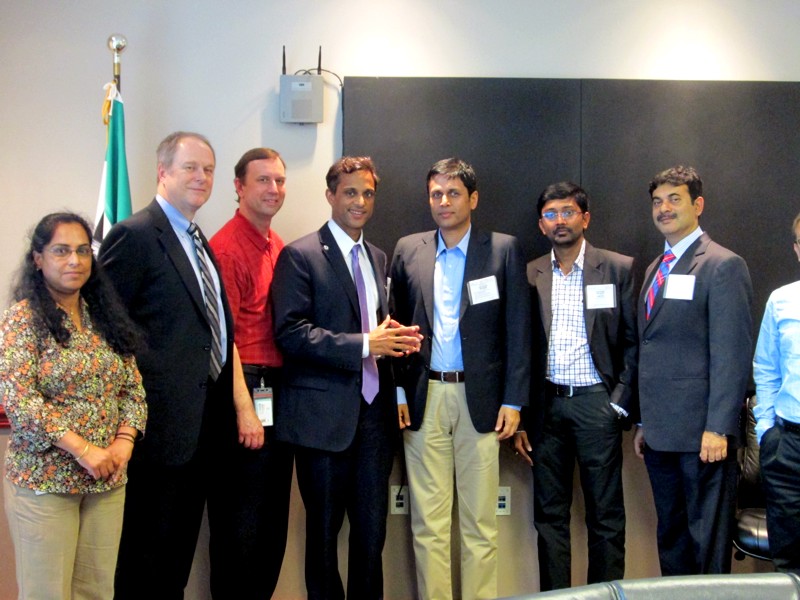 Steve Rao, an at-large member of the Morrisville Town Council, has announced that he hosted a visit from the Federation of Asian Biotech Associations (FABA), India’s largest biotech and pharmaceutical organization, to Morrisville on April 19. The delegation representing FABA visited the Triangle from the Indian state of Andhra Pradesh and showcased their region’s success in and commitment to the biotech/pharmaceutical industry, as well as explored strategic partnerships with Triangle biotech and pharmaceutical companies.

Steve Rao hosted a visit by the Delegation from Andrapradesh, India — the largest biotech and pharma state in India, and the Federation of Asia Biotech Association at Fuji Film Diosynth in Morrisville.

Steve Rao, an at-large member of the Morrisville Town Council, has announced that he will host a Small Business Open House on Thursday, April 18 from 5:30 p.m. to 7:30 p.m. at the Goels Plaza, located at 117 International Drive. During the open house, Rao and attendees will discuss the small business environment in Morrisville and the surrounding areas. Participants will work together collectively to create a plan that will address the needs and concerns of small businesses in the area by taking their feedback into account and brainstorming how their suggestions and concerns can be converted into action items that will strengthen small business growth and generate new jobs locally. 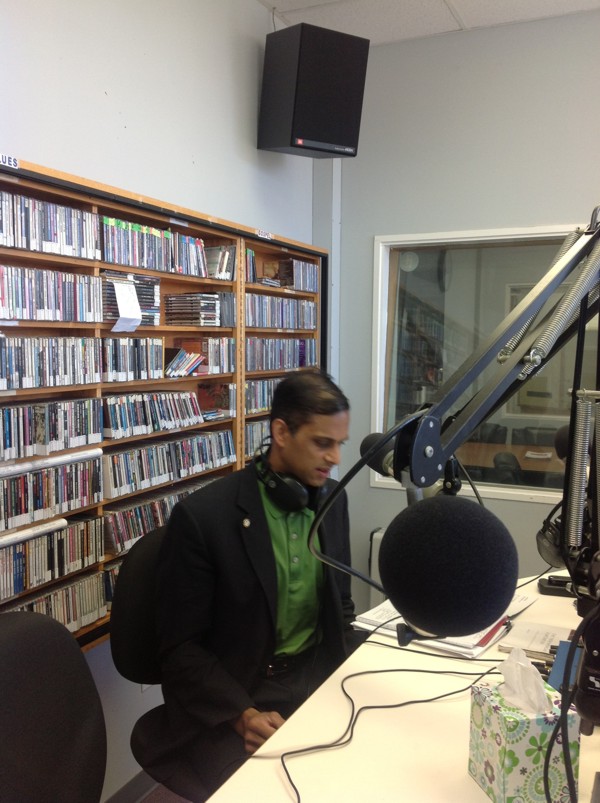 I want to thank the listeners and citizens who called into the Upfront Radio show on Saturday am on 88.9 FM.

As I promised, please go visit the Council for Entrepreneurial Development, TIE Carolinas, and Bull City Forward. I have put these links on my site for you to learn more about the types of support organizations out there for our local entrepreneurs. 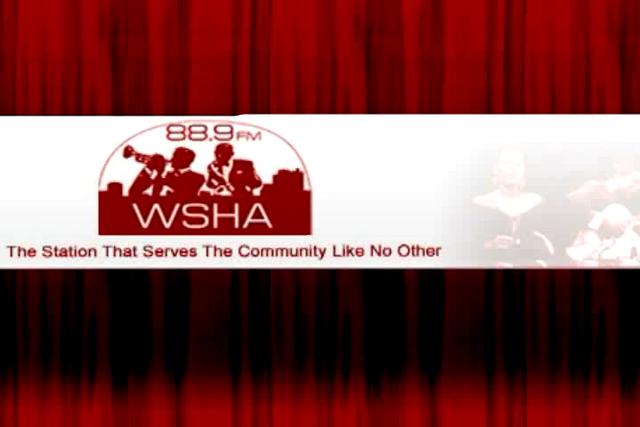 Councilman Rao will attend the Triangle Council of Governments Development & Infrastructure Partnership event on Vibrant Centers, focusing on the ways well-conceived and implemented vibrant centers can contribute to the regional economy.