Morrisville has been ranked No. 1 Best Place to Live in North Carolina for 2021 by Niche. I am proud of this achievement but we need more than rankings. I will continue to share my Playbook every week on what we can do to be the Number 1 Live, Work, and Play Town in the State and Nation!

Niche in their 2021 Best Places to Live in America, ranks Morrisville No. 1 in several categories including: 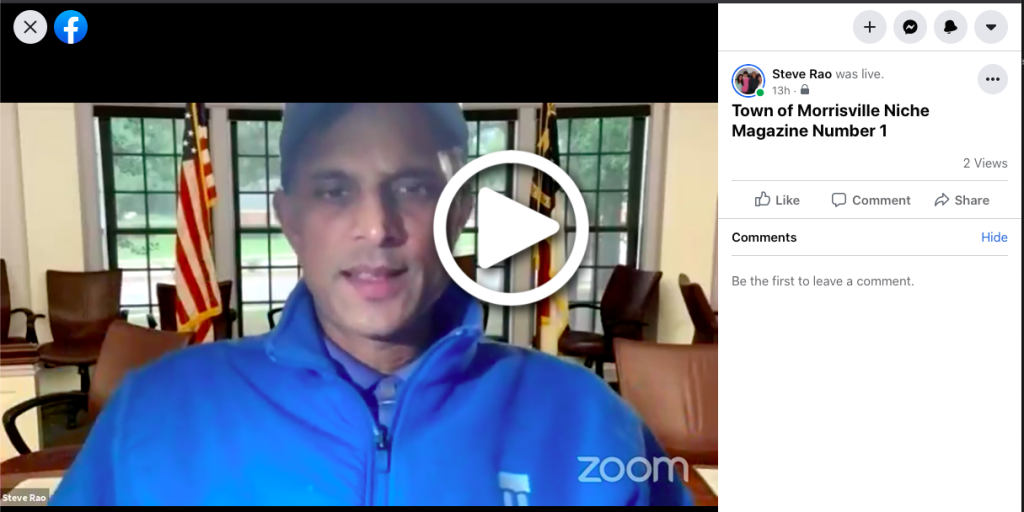