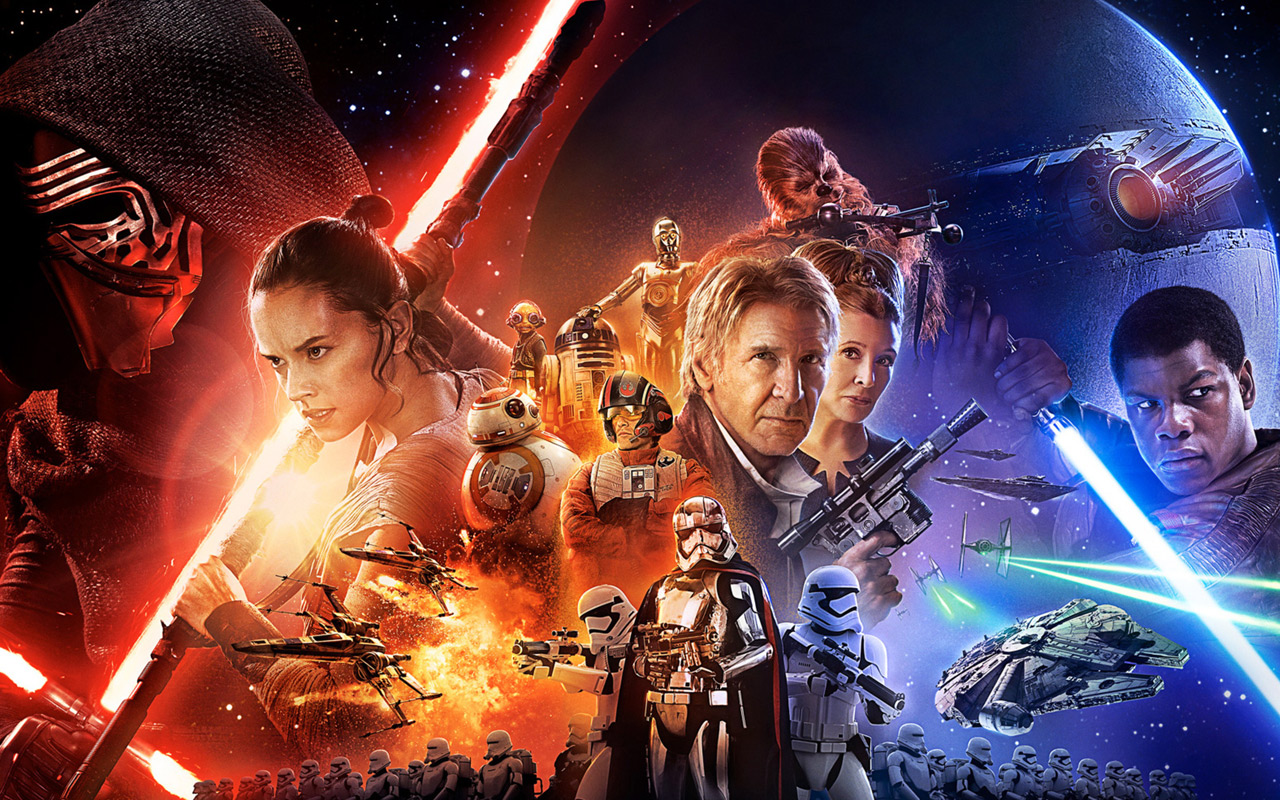 Steve S. Rao is a Council Member and former Mayor Pro Tem for the Town of Morrisville, and is an opinion writer for ABC 11. He is also a member of New American Economy, and a Business Development Executive at Alphanumeric Systems, a global technology company, headquartered in Raleigh, North Carolina.

During the last few months, our long national nightmare of senseless, gun massacres at our schools, continues to heighten fear in our communities all across the United States.

My wife and I, like many parents, are worried that when we send our kids off to school, it may be the last time, we see them, losing them to another gun massacre. The absolute uncertainty about the safety and well-being of our children, has heightened anxiety and fear in our communities, throughout our nation.

However, during our Darkest Hour, it is our millennial generation, who are lighting up the world through their courage, strength, and resilience.

This light, this hope, was evident at Green Hope High School last week, when student leaders, Megan Mou, Freshman Class President and Raina Lee, Sophomore Class President, had the courage to stand up to gun violence by organizing a School Walkout.

As I saw over 2000 energized students, and listened to the emotional words from students, some of them from Parkland, I was moved beyond imagination. As I spoke to the students, I reflected that they truly were heeding the words of Mahatma Gandhi, “Be the change that you wish to see in the world.”

In many ways, these students reminded me of the strongest, citizens, who during our darkest times in history, lit up the world with hope, who changed their communities, their nations, by refusing to sit back and accept oppression, fear, and violence. Ordinary citizens united around a purpose larger than themselves, were able to change the world and their communities.

Gandhi, Thurgood Marshall, and Dr. Martin Luther King are just a few examples of these type of leaders.

A free India, a desegrated America, one of the greatest civil rights movements in the history of the world, all made possible, by ordinary citizens, whose marches for these causes were marathons, not sprints.

Like the Jedi in the Star Wars saga, they awakened this divine force within their fellow citizens to make the world a better place. They brought light to the world, through their inspiration, and by fighting so bravely for the causes they believed in.

I call them the Moral Jedi.

In my opinion, these Students, are in many ways, the Moral Jedi of our times, whose strength, resolve and purpose, are awakening this divine Force, within each of us to not stand by and accept senseless violence in our schools.

When I met with Megan, Mou, she revealed to me that the purpose of this walkout, was to stand with the victims of Florida (and the countless ones beforehand), as well as to end gun violence in schools.
“Our goals are to increase school safety for students and teachers alike, as well as to send a strong message for some type of CHANGE to be implemented by our government, so shootings like Parkland never occur again. We hope to inspire many other schools and organizations to conduct walkouts/civil activism movements of their own as well, and for young people to speak up for their own rights and contact their school county system, local, state, or even federal government to push for reform.”

As the representative leader of the freshmen student body, after listening to my peers’ demands for change, coupled with my own passion for civil activism, I decided it was about time we let our young voices be heard. This is only the beginning of an era for true change.

Raina Lee, also demonstrated the Green Hope Students’ commitment to change, “I realized that students wanted to speak up about their right to learn in a safe environment. As the sophomore council president of my high school, I wanted to create an opportunity for my school’s student body to become advocates for change. As a student myself, I also wanted to contribute to the call for change.”

Raina, Megan and all of the students marching today, fill me with the hope I needed to get through these tough times, as both a parent and elected official. They truly represent a New Hope for our country, and I am certain that this generation will be able to achieve President Kennedy’s vision for Peace:

They are the spark that will light the fire, that will unite all of our nation to continue to fight for peace and freedom for future generations.

May the Force Be with them.